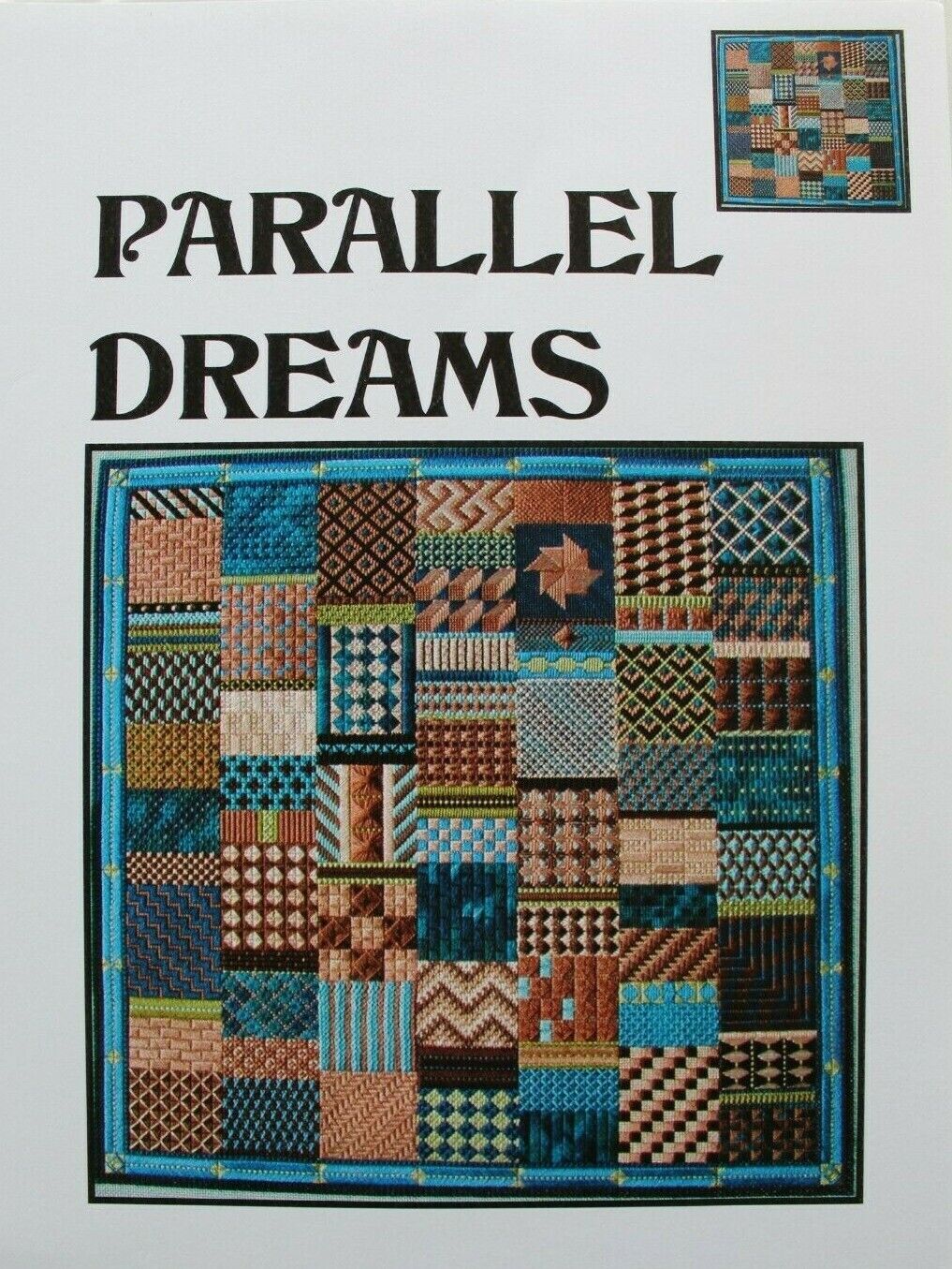 The Bureau of Meteorology Newsroom has been designed to provide material that can be easily sourced
and referenced by journalists in media coverage of weather, warnings and other information of public interest.

A series of cold fronts are expected to move over south-western Western Australia from Monday, bringing significant rainfall, possible thunderstorms and much cooler temperatures.

Bureau of Meteorology meteorologist Jessica Lingard said the first cold front will cross the west coast on Monday evening into early Tuesday morning, with a second front to move through on Tuesday afternoon and evening. A third front arrives early Thursday morning.

Widespread rain, accompanied by moderate to fresh winds and below-average temperatures, will likely impact western parts of Queensland, including agricultural areas, from Sunday until Tuesday.

Meteorologist Harry Clark said today the likely conditions will be caused by moist air feeding in from the Coral Sea and Gulf interacting with a surface trough.

A Severe Weather Warning is current for heavy rainfall for parts of the North Tropical Coast and Tablelands, and the Herbert and Lower Burdekin districts.

A Flood Watch is also current for coastal catchments north of Rollingstone to the Daintree with flash flooding possible for some areas.

Showers and thunderstorms are expected for parts of the tropical east coast over the coming days.

Bureau of Meteorology meteorologist Helen Kirkup said showers and thunderstorms are expected to increase along the tropical east coast overnight Wednesday and on Thursday with heavy to locally intense rainfall possible each day from Thursday to Monday.

"The heaviest falls will depend on the position of the... read more...